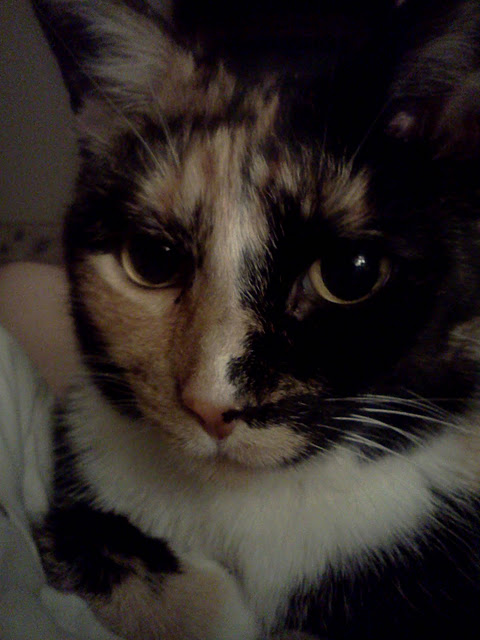 So, Here's the Thing

I don't own a gun. Never have. Likely never will. If you've looked at previous postings about me and guns you'll understand why, and likely agree with me that it's best for all involved that I not be in possession of a lethal weapon. I think I've gone target shooting before, though, and enjoyed it, so there's that.

But I know people who own guns, and love them, care for them, know everything there is to know about how they are crafted, designed, maintained, modified (or are modifiable), sold, registered, licensed, and regulated. They know all the ins and outs and I'm glad that they know these things because I certainly don't and honestly don't want to. There are other things that I need and want to know instead, and there's only so much time and room in my brain.

Every time a shooting happens, people tend to line up on two sides. One side tends to be filled with people who don't like guns, and don't know a whole lot about them and shout about "common sense measures."  Except, I don't think they necessarily are "common sense measures."  Or they are, like "quit selling guns to people with homicidal rage issues" but those measures don't come with any practical way to DO it. I think that gun owners who are actually smart, safe and knowledgable about guns feel the same way about people hollering about these kinds of ideas as I felt when gun-rights folks called for laws demanding that every teacher open carry in the classroom to deter school shootings.

Then there's the other side. The other side lines up and yells about how stupid the first side is, how their ideas are dumb, and ignorant and won't work, and 2nd Amendment! and the real problem is mental illness or what about alcohol? - that kills WAY more people and so on and so on.

Ignorance and arrogance scream at each other on both sides. We become convinced that the enemy is the American on the other side of the divide and do our best to vilify him.  We fall down the rabbit hole of social media memes, and more vitriol, ad hominem attacks, hate mongering and blaming while politicians grandstand and count your votes.

And the problem never gets solved. Hell, the problem is never actually identified properly.

There are smart people on both sides of this debate. I know because I know them personally. Some of them are related to me, even.

Let's take two extremes off the table and agree that they're never going to happen. Anybody who mentions either as solutions gets summarily booted from the conversation.  Extreme one: no guns for anybody. Laws like England or Australia (or any other first world country where the vast majority of people aren't allowed to own firearms).  Sorry, it just isn't going to happen here.
Extreme two: everybody must have a gun. Arm everyone, all the time. Nope.  This isn't going to happen either, so let it go.

There's some middle ground. See it? It's over there. It's all muddy, though, so watch your step.

And here's the problem:
Some people should not have access to guns†.
How do we figure out which people those are, and how do we keep them from having access to guns?

That's it. That's the thing.

Unless you have a concrete, plausible, practical, usable, legal, implementable solution, then you need to hush. Solutions proposed without supporting evidence will be returned for revision. Solutions containing logical fallacies will be fed to the dog.

You have your assignment, folks. Due date: yesterday.

*Or maybe they do.  Maybe they've spent passionate hours learning everything about something they detest. I don't function that way, but some people probably do.
†If you disagree with this, then you don't need to be part of the conversation.
Posted by Rachel at 10:03 PM